If someone criticizes or attacks your company, school, club, local celebrity or family through Facebook, Twitter, LinkedIn or other social media tools, that criticism can quickly go viral before anyone can be aware of the feedback. That is why social media automated monitoring is required, 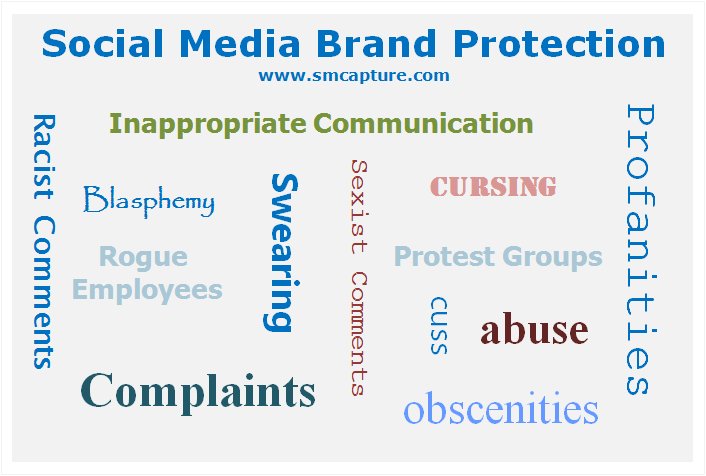 SMC4 provides social media content analytics recognizing the difference of a angry conversation such as a customer complaining versus more covert commercial public communication sabotage or cyber bullying. SMC4 has automated management tools that knows how to handle each communication, such as a complaint will automatically transferred into a SMC4 complaints work-flow, while social communication that is considered as simply inappropriate such as cyber bullying will be hidden from your social media site.